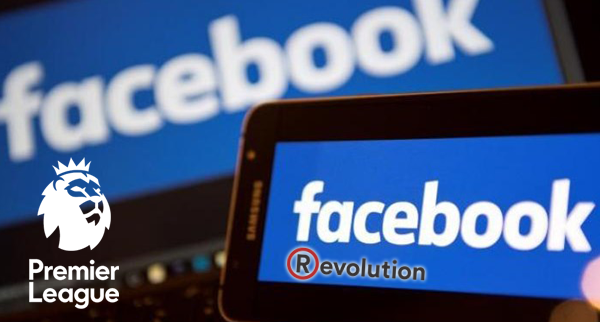 The story of Facebook is phenomenal. It all began as little more than an online student directory. But over the years, Facebook evolved into a new way to access content on the Internet. With the announcement that Facebook will stream live Premier League games in South-east Asia from 2019 after agreeing a three-year €226m deal breaks more ground in disrupting traditional media.

Theoretically, it’s not hard to imagine Facebook moving to monetise their sports offering here when they have a proof of concept. The social media powerhouse will make all 380 games in the English premiership available to watch in Thailand, Vietnam, Cambodia and Laos, none of which were previously set to broadcast Champions League matches on TV between 2018 and 2021.

In many emerging markets, smartphone adoption is roughly 30 percent, according to Gsma, the trade body for the telecommunications industry. This is much lower than the global average of over 50 percent. In the short term, this may mean monetisation could be slow to happen in these markets, especially as premium content such as the Premier League, regardless of location, is expensive but opens a whole host of opportunities to Facebook’s 5 million advertisers, 70 percent of which are outside of the U.S. Among the fastest-growing countries are India, Thailand, Brazil, Mexico and Argentina.

While Facebook is looking to create a social experience around live sports, where fans can watch the games and comment live on its platform, sports leagues and sponsors can also benefit significantly from this trend.

Streaming events live allows organisations such as the premier league to see exactly who is watching and commenting, allowing them to potentially engage better with fans on a more personal level.

Meanwhile, sponsors can also be given real time specific details of viewership and engagement levels. With personalised data around viewers and real time analytics, sponsors may prefer social media for advertising.

By specifically targeting a demographic based on location, companies have been shown to experience increased returns on their social media advertising investments. This success comes from more precise targeting of an ad’s intended audience—something that is made even easier thanks to the ability to add geotargeting to previous Facebook posts.

For example, say you are responsible for driving Fibre to the Home (FTTH) Penetration in Ireland. Someone looking at your social media advertising in Ballyshannon isn’t likely to have FTTH passing their home so a national campaign highlighting a service, setting an expectation and disappointing is perhaps not the best way to go. A geotargeted campaign would allow companies to find social media users that live in a specific area with a higher propensity to have FTTH passing their home and target accordingly. And if you have multiple locations, you can run geotargeted social media ads in each area where you want to increase your customer base. We all know high speed broadband is a most when streaming so what better time than during a live stream of the premier league to get your message out?

As huge social and digital platforms move from curation to creation, it leaves not only broadcasters but all traditional media players in a position where standing still is no longer an option.

A diversified model for how we consume sport is a good thing for fans who want an increasingly tailored-experience when following their favourite players and teams.

The revolution is coming, whether it is televised remains to be seen.

3 WAYS TO SAVE TAX