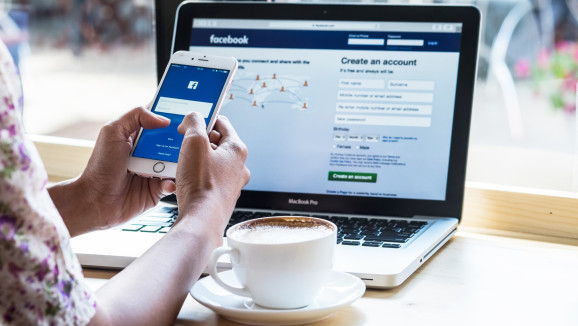 Yesterday (June 28th), Facebook released a new tool that will allow users to see what advertisements a Page is running — whether or not all of those advertisements are targeted at that particular user. It’s the latest in a string of new features from Facebook to give users more insight into how advertisers are using its platform.

Users will see a new button called “info and ads” on the left column of a Page belonging to a business, nonprofit, or other organisation. “Page info” will allow them to see when the Page was created and if its name has been changed at all, though the company said there would be more information available to view in the tab in the coming weeks. The “active ads” section will allow users to see what ads that page is currently running across Facebook, Instagram, and Messenger.

Announced in April, the company said at the time that some of the goals of the “info and ads” section were to “increase transparency and accountability, as well as prevent election interference.” Before and after the 2016 U.S. presidential election, the Russia-linked Internet Research Agency ran around 3,000 paid ads on Facebook that were able t reach about 10 million Americans. The revelation drew condemnation from Congress that a foreign groups were able to interfere in U.S. elections simply by using Facebook’s normal ad targeting tools.

Historically, it’s been difficult for Facebook users to get a sense of all the ads a company may be running on Facebook because of the platform’s targeted advertising tools. Targeted advertising allows companies to show one ad to, say, users in Letterkenny and another to users in Dublin. The new “page info” section will also allow users to see if a Page is trying to be deceptive in reaching users by continually changing its name.

A Step-by-Step Guide to Creating a Powerful Brand Identity

The revolution is coming, and along with it, huge marketing opportunities for advertisers.