Former stockbroker Jordan Belfort gained notoriety in the 2013 movie “The Wolf of Wall Street.” The Martin Scorcese-directed film was based on Belfort’s memoir, which detailed his life of debauchery and a guilty plea to securities fraud and money laundering that landed him in federal prison for 22 months. “I lost my money, I lost 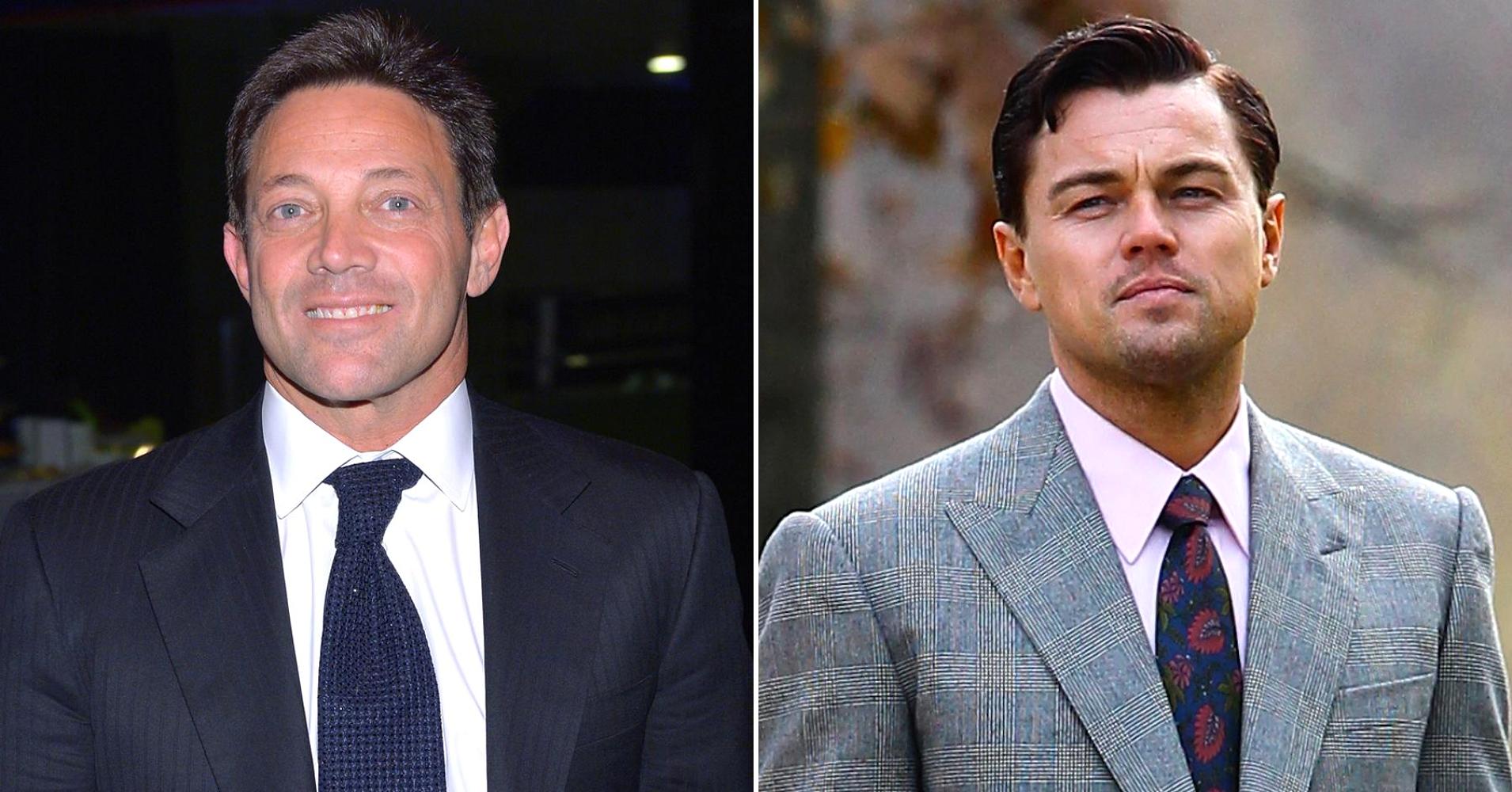 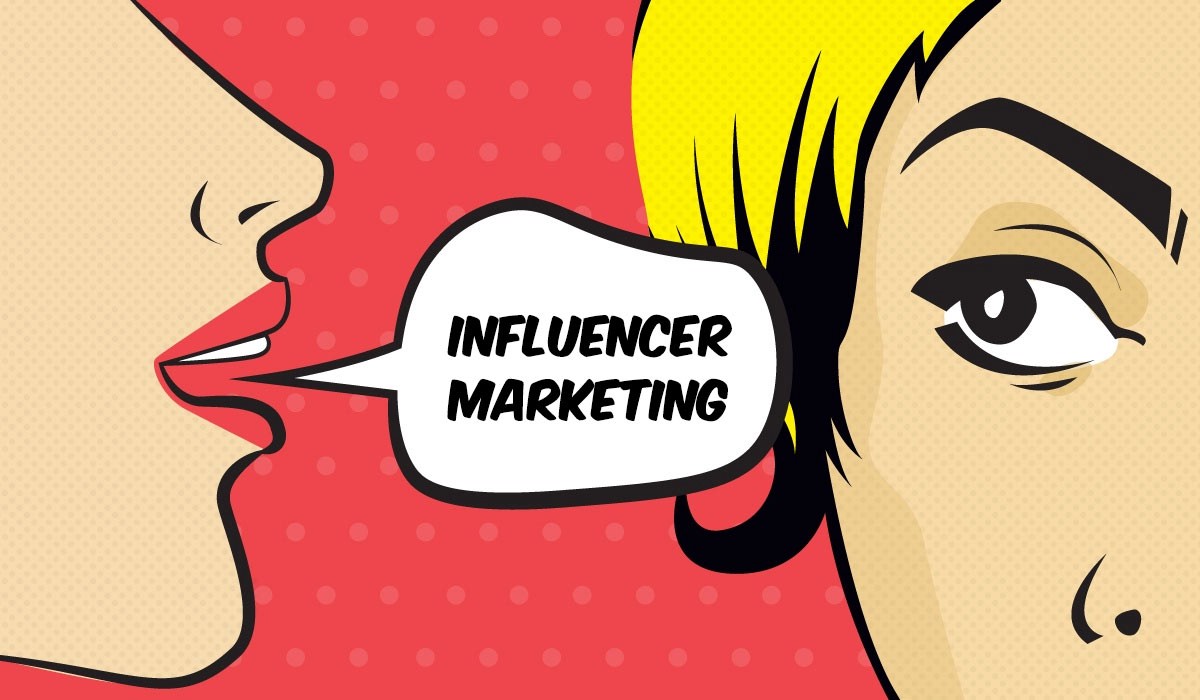 One publisher stopped posting to Facebook to see what impact it would have on web traffic. This Digiday article is an interesting read as to how publishers (and brands) might experiment in a post-Facebook world. The result is fewer people reading more articles and spending longer on site, in other words all of the viral

The Struggle of Measuring Campaign Data The issue with reporting in this modern cross channel environment is that there is a lot of data to analyse and there is a lot time required to derive real meaning from it. Digital marketing campaigns generate a lot of data, from tracking revenue reporting to calculating unique